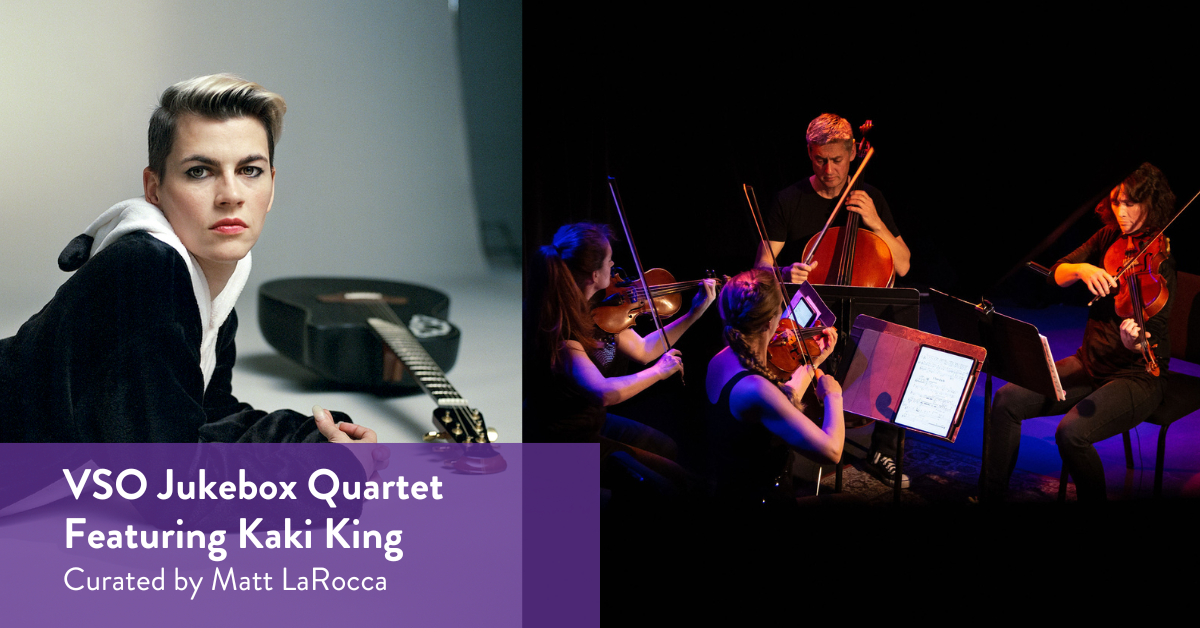 Brooklyn-based composer and guitarist Kaki King, hailed by Rolling Stone as “a genre unto herself” and one of the publication’s “New Guitar Gods,” joins the Vermont Symphony Orchestra’s Jukebox String Quartet on October 14 in Bennington. With nine albums released over the past 14 years, Kaki’s eclectic guitar voice has been heard live on every continent over the course of multiple world tours, and at variety of prestigious arts centers, including the Kennedy Center, Lincoln Center, MoMA, LACMA, and The Met. Her music for numerous film and TV soundtracks is acclaimed, including “August Rush” and Sean Penn’s “Into the Wild,” for which she received a Golden Globe nomination for Best Original Score. 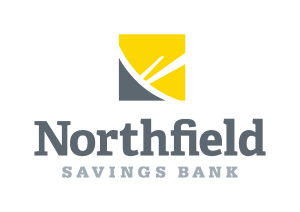