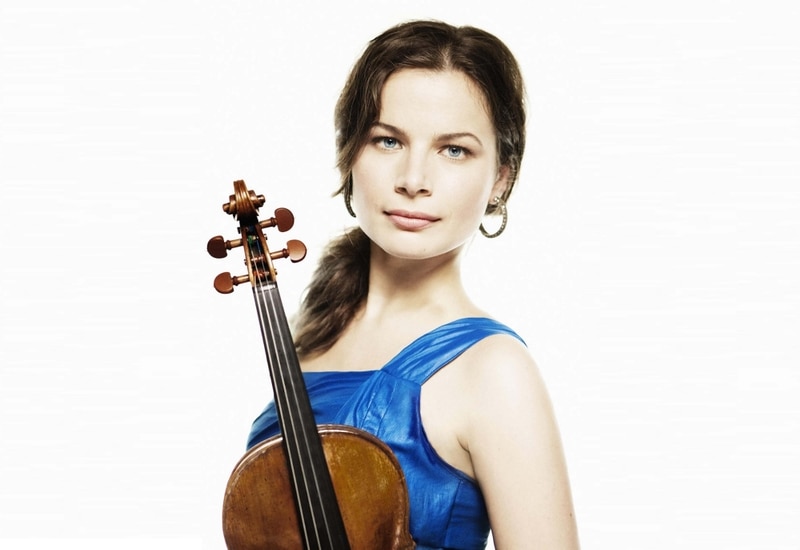 This spring, the VSO is partnering with the Lake Champlain Chamber Music Festival to host a public masterclass with violinist Bella Hristova, in parallel with Hristova’s performance with the VSO on May 6.

Student violinists will join Ms. Hristova on stage and perform various works from the classical repertoire, followed by Ms. Hristova’s comments and suggestions for technique, musicianship and interpretation.  Members of the public are welcome to join the audience.  Admission is free.

Featured students will be selected by teacher nomination.

Bulgarian-American violinist Bella Hristova has won international acclaim for her “expressive nuance and rich tone” (New York Times) and “impressive power and control” (Washington Post). She has distinguished herself on the world stage as a performing artist with a remarkably diverse repertoire and bold approach to programming. A recipient of the prestigious Avery Fisher Career Grant, she has won numerous awards including First Prize in the Young Concert Artists International Auditions, First Prize in the Michael Hill International Violin Competition, and is a Laureate of the International Violin Competition of Indianapolis.

Ms. Hristova performs with the VSO on May 6

Bella Hristova joins the orchestra to perform Saturn Bells, a work written by her husband, David Ludwig. The piece was inspired by the scientific discovery that vibrations across the surface of that icy planet cause it to resonate like a lonely cosmic bell. Hristova also solos in Bruch’s Scottish Fantasy, a favorite of virtuoso violinists with its homage to Scottish folk melodies.

This masterclass is offered in partnership with 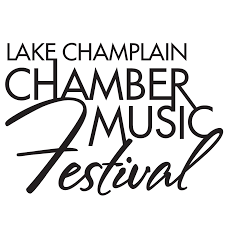