Enjoy the music of the Vermont Symphony Orchestra from the comfort of your own home. Single tickets and season ticket packages are available for purchase below. Single tickets start at $5, on a pay-what-you-can sliding scale. To redeem a gift certificate, please call Box Office Manager Grace Spain at (802) 864-5741 ext. 110.

Note to VSO Subscribers: Your season tickets entitle you to a free pass to the digital versions of our performances. Please contact Grace Spain at grace@vso.org to claim your pass.

Purchase your tickets using the player above. On the day of the show, you will return to this page and enter your login information to access the concert. You will be able to access the concert starting at 9:00am ET on November 27 and will have access to the show until December 25.

Let’s get cozy! As we hunker down for November in New England, our Jukebox Quartet (Brooke Quiggins, Laura Markowitz, Stefanie Taylor, and John Dunlop) has prepared a show that’s all about tradition, comfort, and hygge. We’ll be joined by special guest Moira Smiley, whose voice and compositions have been featured in TED talks and on BBC radio as well as at venues from Lincoln Center to Walt Disney Concert Hall. The music we’ll be performing is shaped and inspired by traditions that we all hold dear and bring us joy and warmth. Featured composers include Shelley Washington, Bela Bartok, the Danish String Quartet, Jerod Impichchaachaaha’ Tate, Moira Smiley, and more. 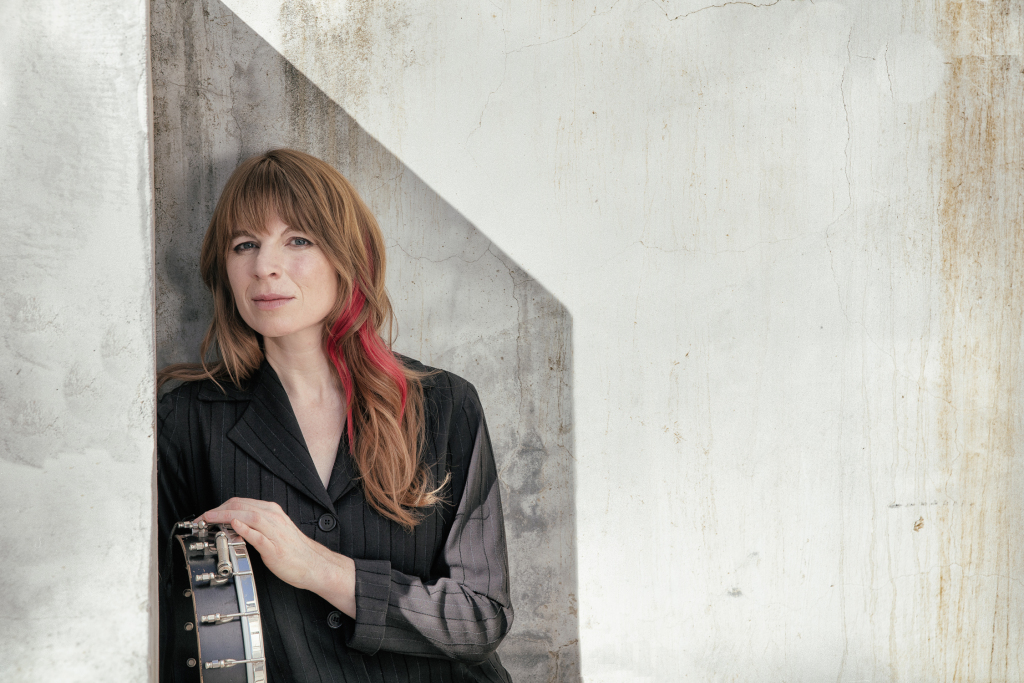 This concert series is sponsored by: 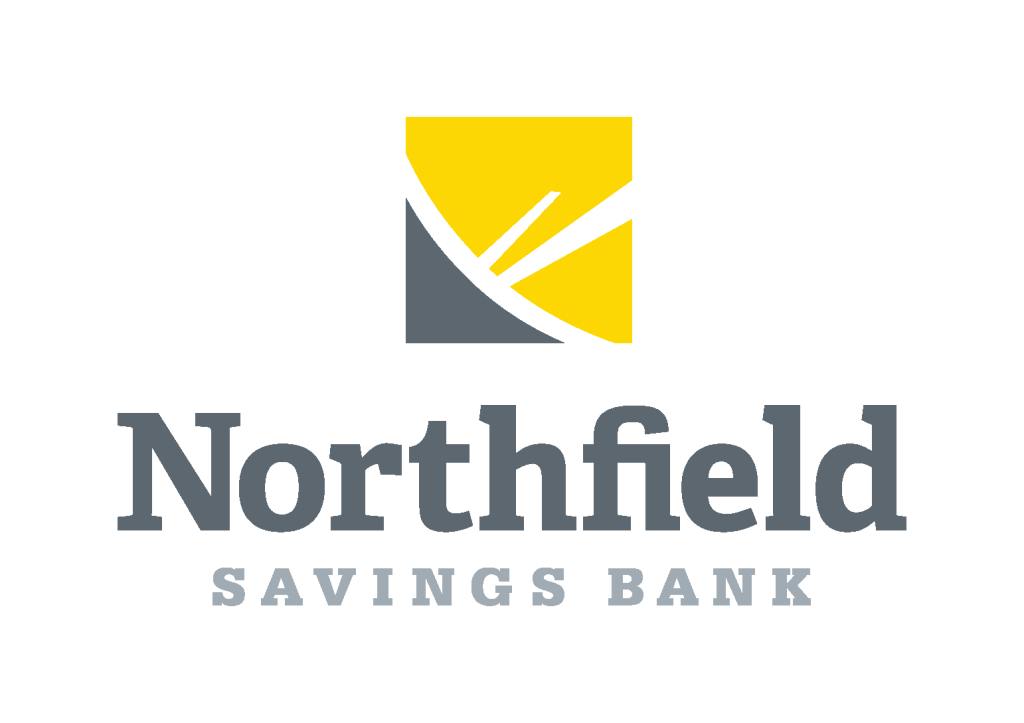 Streaming is made possible by: