For venue accessibility information, please call the Flynn Center for the Performing Arts at (802) 863-5966. 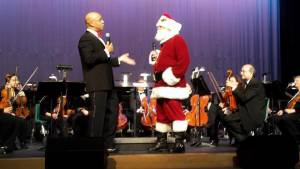