The Vermont Symphony Orchestra Chorus joins the VSO for a festive celebration of the season. In addition to excerpts from Messiah, traditional favorites, and a carol singalong, the program includes a marvelous piece by Sowah Mensah from Ghana that features African percussion. Nothing gets you in the mood for the holidays like joyful music, so make merry with your symphony orchestra this Christmas! 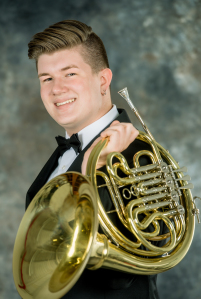