The VSO welcomes its third Music Director candidate, conductor Tania Miller, to the Flynn for an evening of exemplary music-making.

The concert opens with Sri Lankan-born composer Dinuk Wijeratne, described as “exuberantly creative” by the New York Times, and his explosive work titled Yatra (“pilgrimage”). Sibelius’ Symphony No. 1, composed early in his career, completes the first half of the concert and is testament to Finland’s undisputed musical voice and poet.

After intermission, we are joined by acclaimed UK pianist Stephen Hough for his first ever performance with the VSO in with one of the most technically challenging compositions of the pianistic repertoire: Rachmaninoff’s Piano Concerto No. 3.

Special deal: The Courtyard Marriott is just a few blocks from the Flynn, and they’re offering a discount rate of $189 for the evening of March 26; cutoff date to book a room is March 11. Click here to book your reservation for Vermont Symphony Orchestra Group Block.

Did we mention there’s a contest? When you purchase your concert tickets, you will be entered to win the experience of sitting onstage with our orchestra during the Sibelius Symphony No. 1. Up to four people may win this once-in-a-lifetime experience. You do not need to take any steps to enter, and winners will be contacted by March 18th.

Sibelius | Symphony No. 1 in e minor

Rachmaninoff | Concerto for Piano No. 3 in d minor

This concert is sponsored by the Physician’s Computer Company, Northeast Delta Dental, and the Courtyard Marriott. Stephen Hough’s appearance is generously supported by the Tapia Family.

Accessibility: for accessibility information at this venue, please contact The Flynn at 802-863-5966.

COVID-19: for information on the concert venue’s policies, visit www.flynnvt.org/Your-visit/Policies#covid-safety 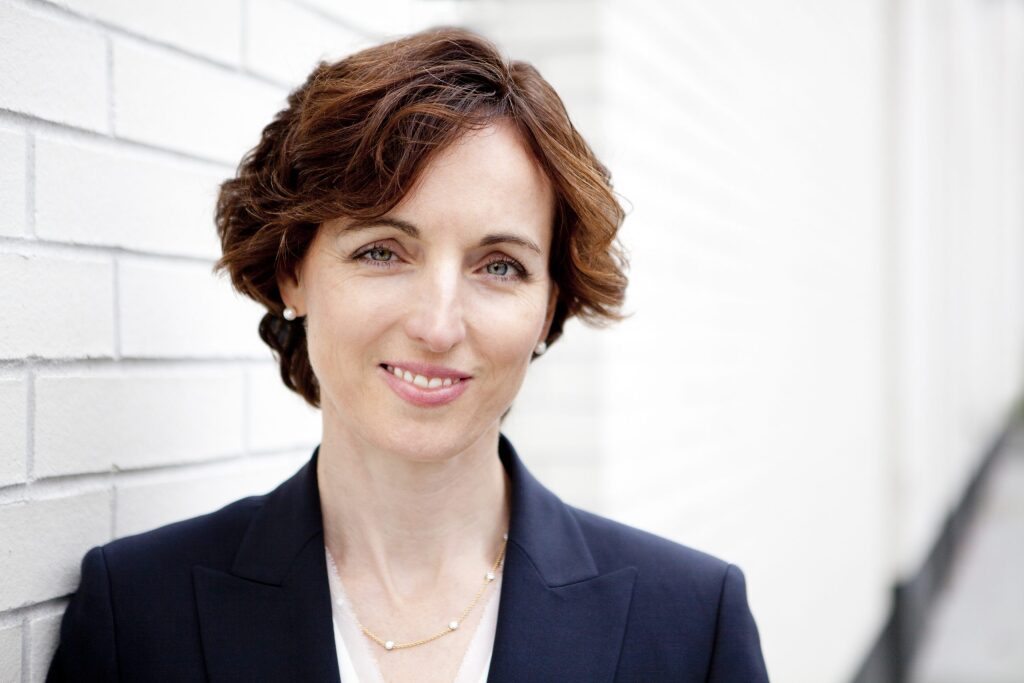 Canadian Conductor Tania Miller has distinguished herself as a dynamic interpreter, musician and innovator. On the podium, Miller projects authority, dynamism and sheer love of the experience of making music. As one critic put it, she delivers calm intensity . . . expressive, colourful and full of life . . . her experience and charisma are audible.”

Miller was Music Director of Canada’s Victoria Symphony for 14 years and gained national acclaim for her commitment to the orchestra and community during that time. She has a deep commitment to contemporary repertoire and composers and has gained a national reputation as a highly effective advocate and communicator for the arts. An avid writer about music and the arts, her writing has been featured in the American Symphony Orchestra League’s Symphony Magazine, Toronto’s Globe and Mail, and Better Humans.

Miller received an Honorary Doctor of Laws degree from Royal Roads University, an Honorary Fellowship Diploma from Canada’s Royal Conservatory of Music and a Doctorate and Masters degree in conducting from the University of Michigan. 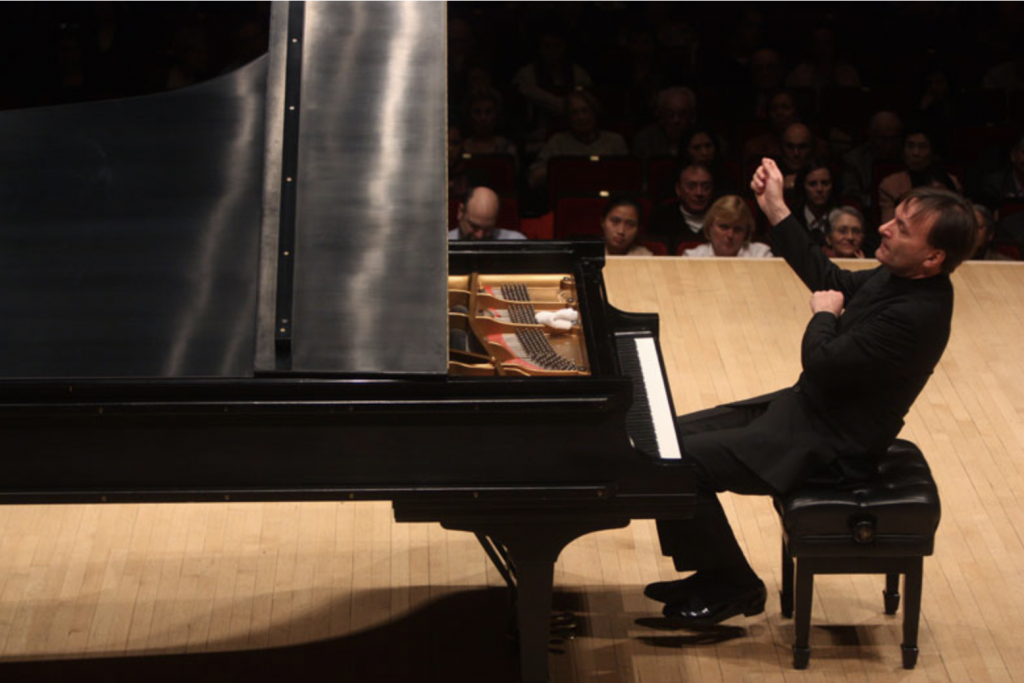 The first classical pianist to be awarded a MacArthur Fellowship and a Commander of the Order of the British Empire (CBE), Stephen Hough’s mastery of the instrument as well as an individual and inquisitive mind has earned him a multitude of prestigious awards and a longstanding international following.

Highlights of Hough’s 21/22 orchestral engagements include appearances with the Royal Concertgebouw Orchestra in Amsterdam, Orchestre National de Fance in Paris, Tonkunster Orchestra in Vienna, BBC Symphony, London Philharmonic, as well as with the Dallas, Atlanta, Utah and San Antonio symphonies. He is also the BBC Philharmonic’s 21/22 Artist in Residence. Hough’s extensive discography of over 60 CDs on the Hyperion label has garnered international awards including the Diapason d’Or de l’Année, several Grammy nominations, and eight Gramophone Awards including Record of the Year and the Gold Disc.

Hough has written for orchestra, choir, chamber ensemble and solo piano and recent commissions include composing the commissioned work for the 2022 Van Cliburn International Piano Competition. He has also been commissioned by the Musee de Louvre, London’s National Gallery, Westminster Abbey, Westminster Cathedral, the Genesis Foundation, Gilmore International Keyboard Festival, the Walter W. Naumburg Foundation, and the Berlin Philharmonic Wind Quintet among others.

A noted writer, Hough’s collection of essays Rough Ideas: Reflections on Music and More, published by Faber and Faber in London and Farrar, Straus and Giroux in New York, won the 2020 Royal Philharmonic Society Awards’ Storytelling category and was named one of the Financial Times’ Book of the Year 2019.

Stephen Hough is an Honorary Member of the Royal Philharmonic Society, and a Visiting Professor at the Royal Academy of Music. He holds the International Chair of Piano Studies at the Royal Northern College of Music, and is on the faculty of The Juilliard School in New York.