Rain site: Riley Rink at Hunter Park. Please note that there is a no glass rule in the rink. 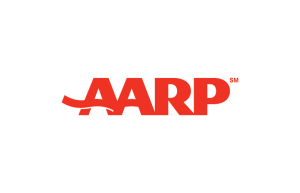